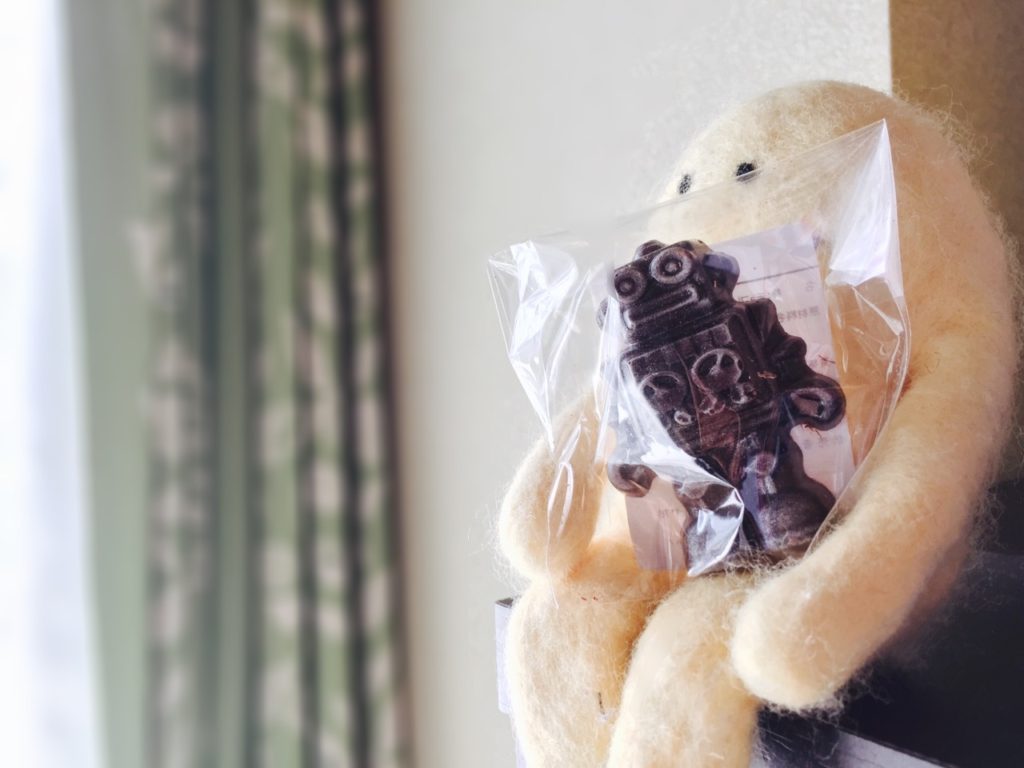 I’m a Japanese manga artist, based in Tokyo, and have eight comic books published in Japan so far. My focus is on manga about “everyday magic” touching on themes relating to various social issues.

The artists who I take inspiration from are mainly novelists like Fyodor Dostoevsky, J. D. Salinger and many more. I’m a creator with a passion for storytelling, having spent over ten years writing original novels for my personal website, strongly influenced by my favourite authors and artists.

For example, my comic 「鬼さん、どちら」(“Where are you going, Blinde Kuh”) shows people who struggle with not to being able to become neither human or monster. Another of my works 「リイチくんは目立ちたくない」(“It’s hard to reach you”) portray the one boy who has pink hair in a monochromatic comic town. He may be a minority there, but also part of the majority when it comes to other issues in his town.

My characters are the kind of people ‘’who cannot belong anywhere”, and I mainly focus on expressing their conflicts within society. I believe this is the universal concern many can related to. This is based on my personal experiences which include international school life in Singapore, full of cultural conflict and social issues.


Here is my translated short comic. (swipe to right)

I mainly use Japanese, and I can use conversational level of English (I spent my high school life in Singapore and took the International Baccalaureate, including the Visual Arts course). So far my works have only been translated into Chinese, but I plan to soon release English translations of my books with some help from my English speaking friends.

So even if you can’t speak Japanese, please feel free to CONTACT ME.

As a side note, I can also read and write a bit of Korean and Russian! 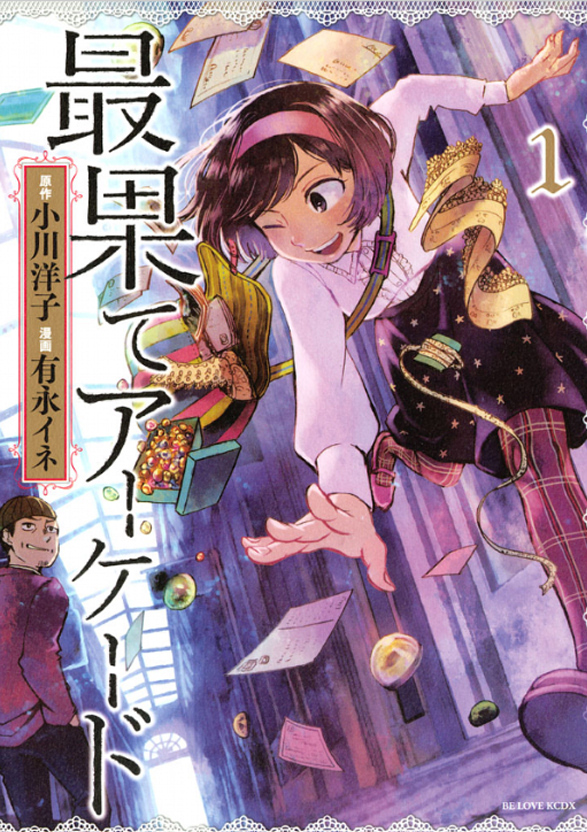 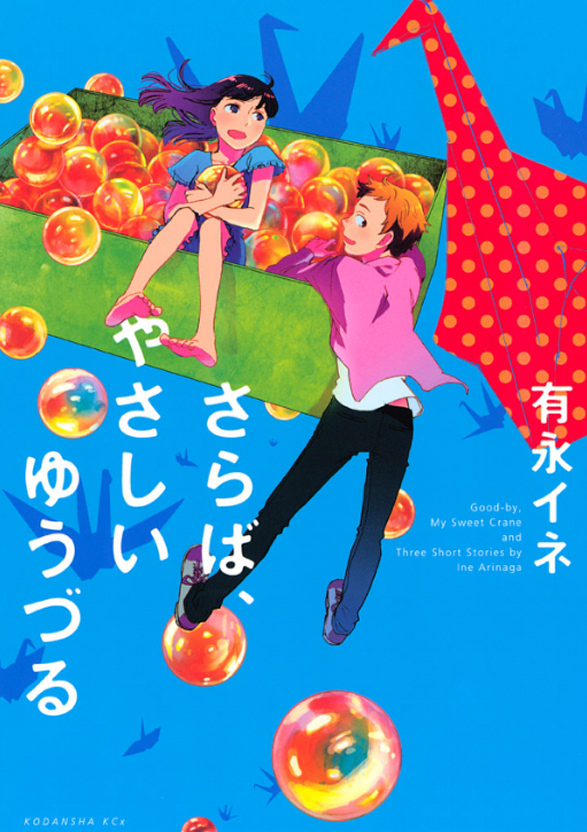 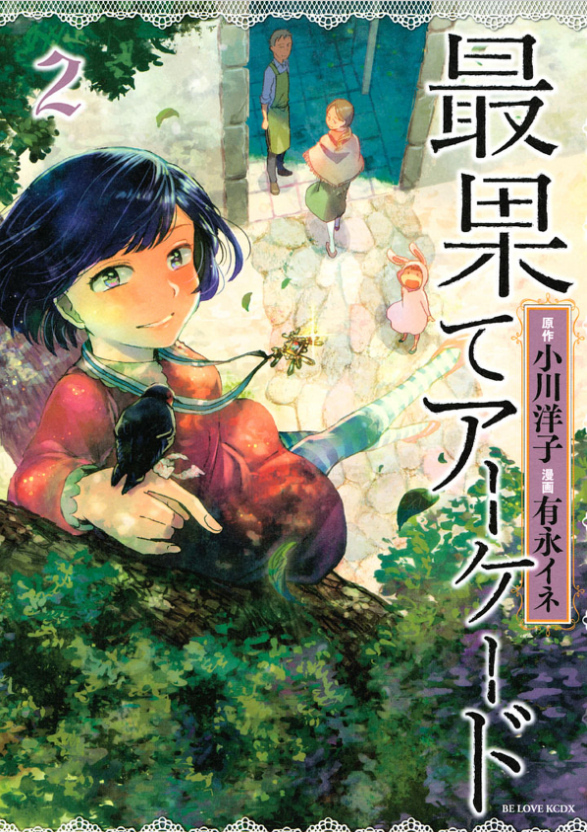 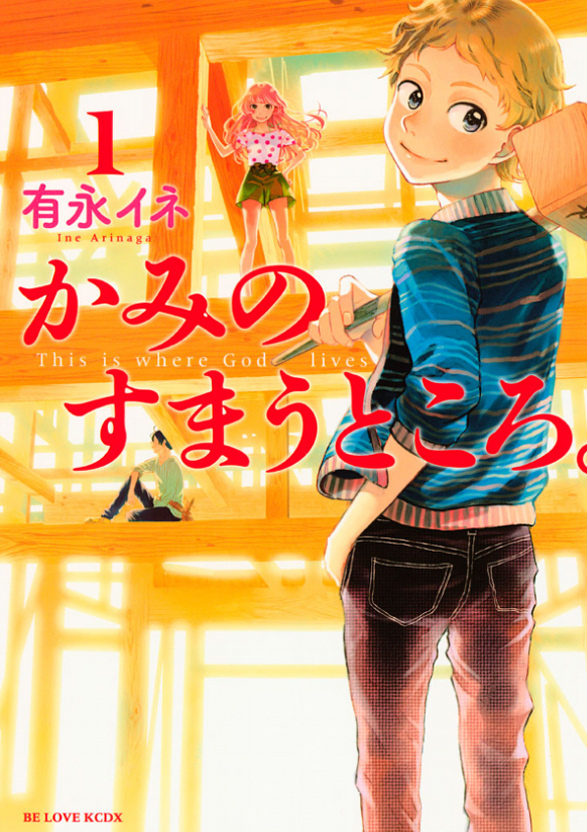 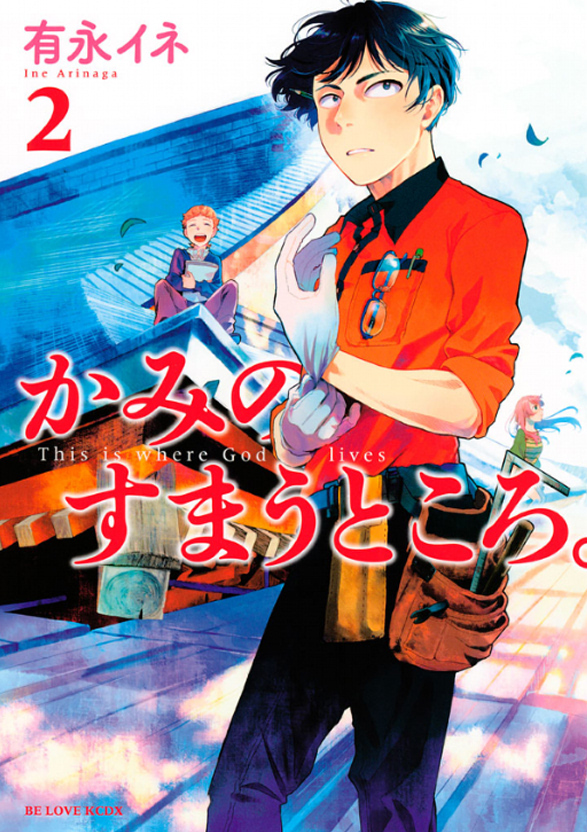 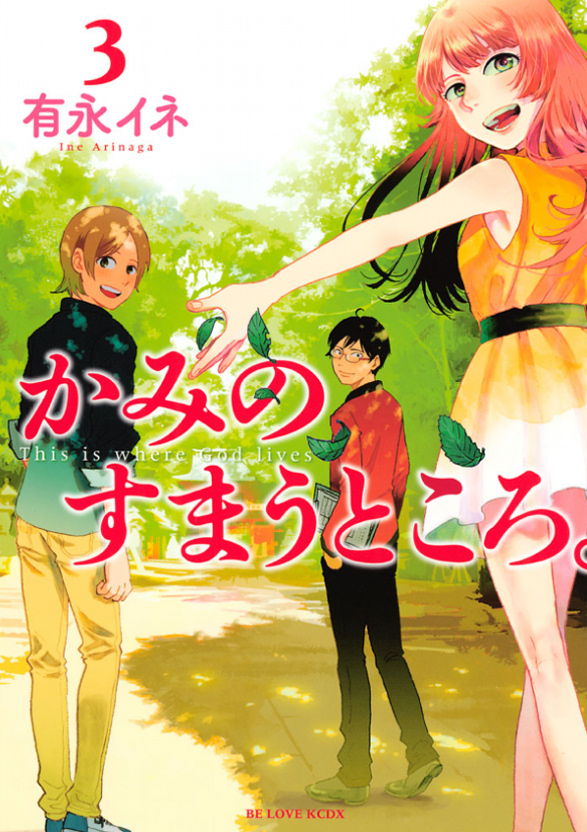 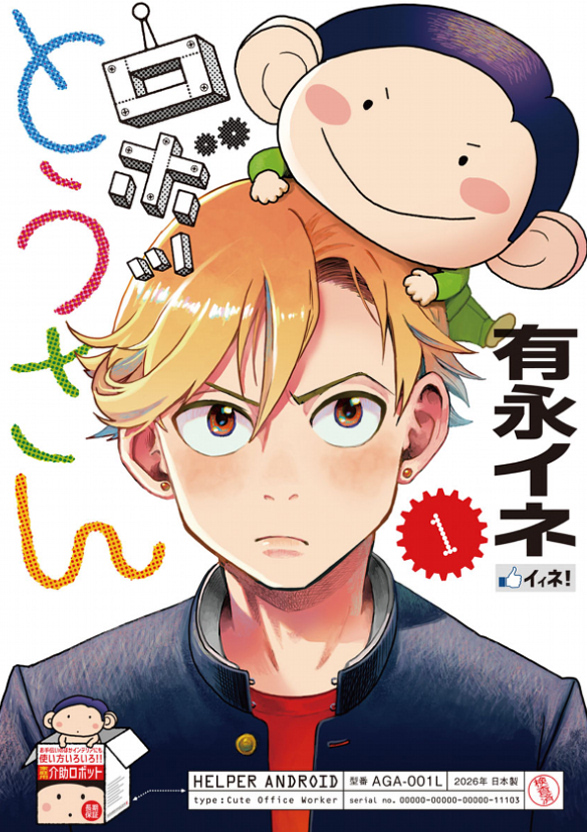 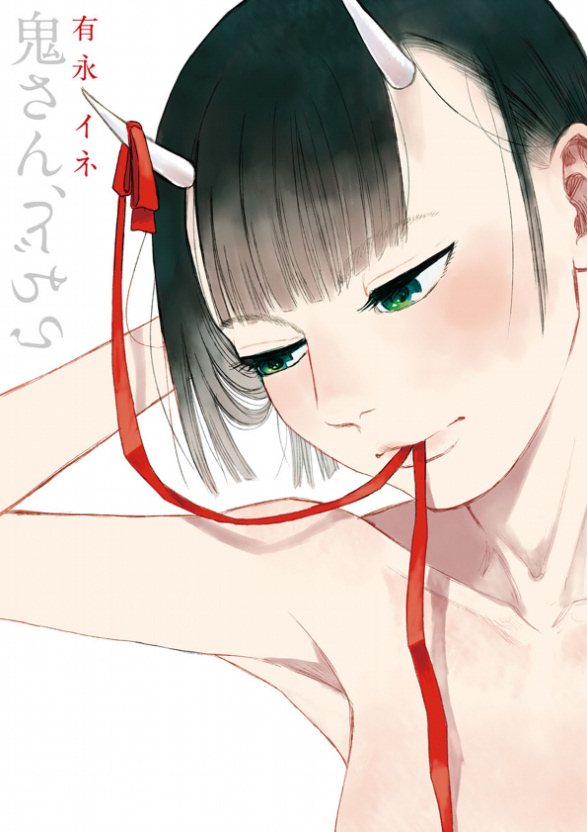 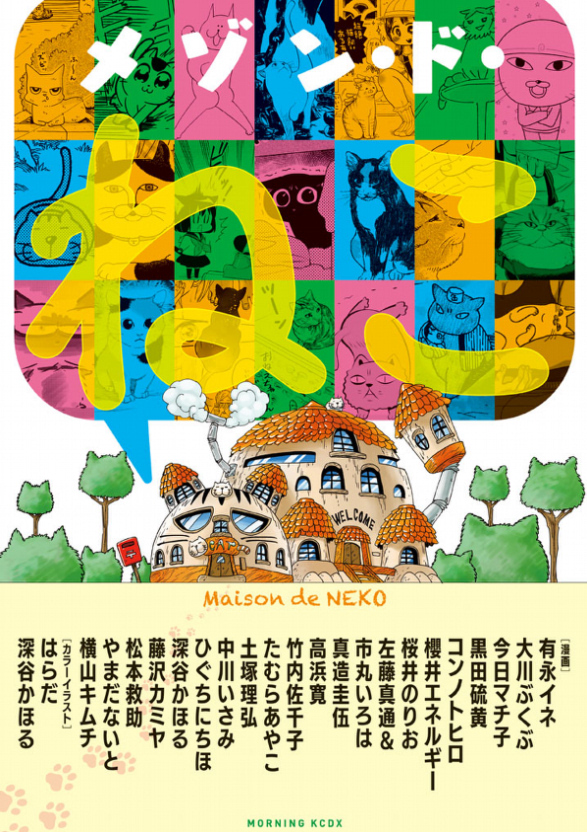 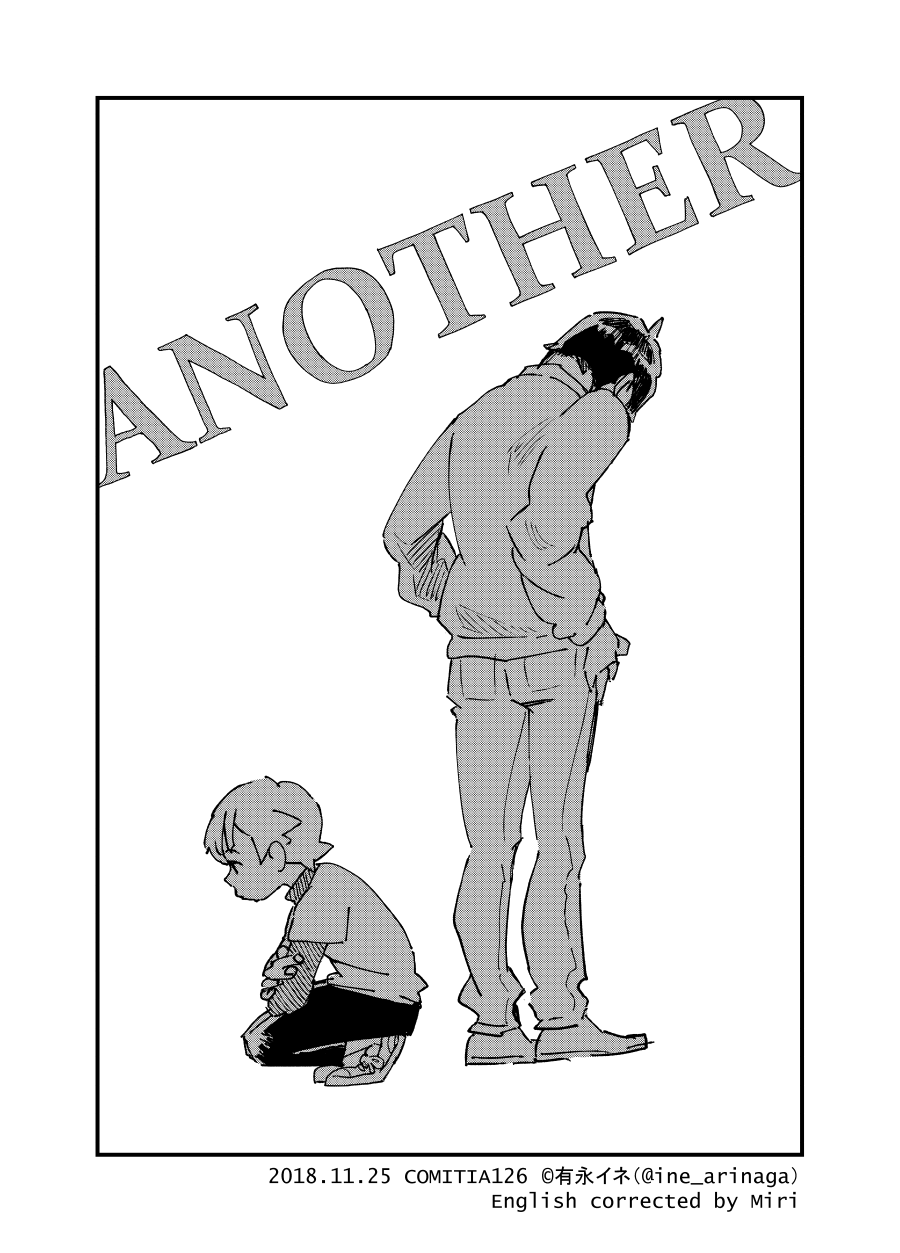 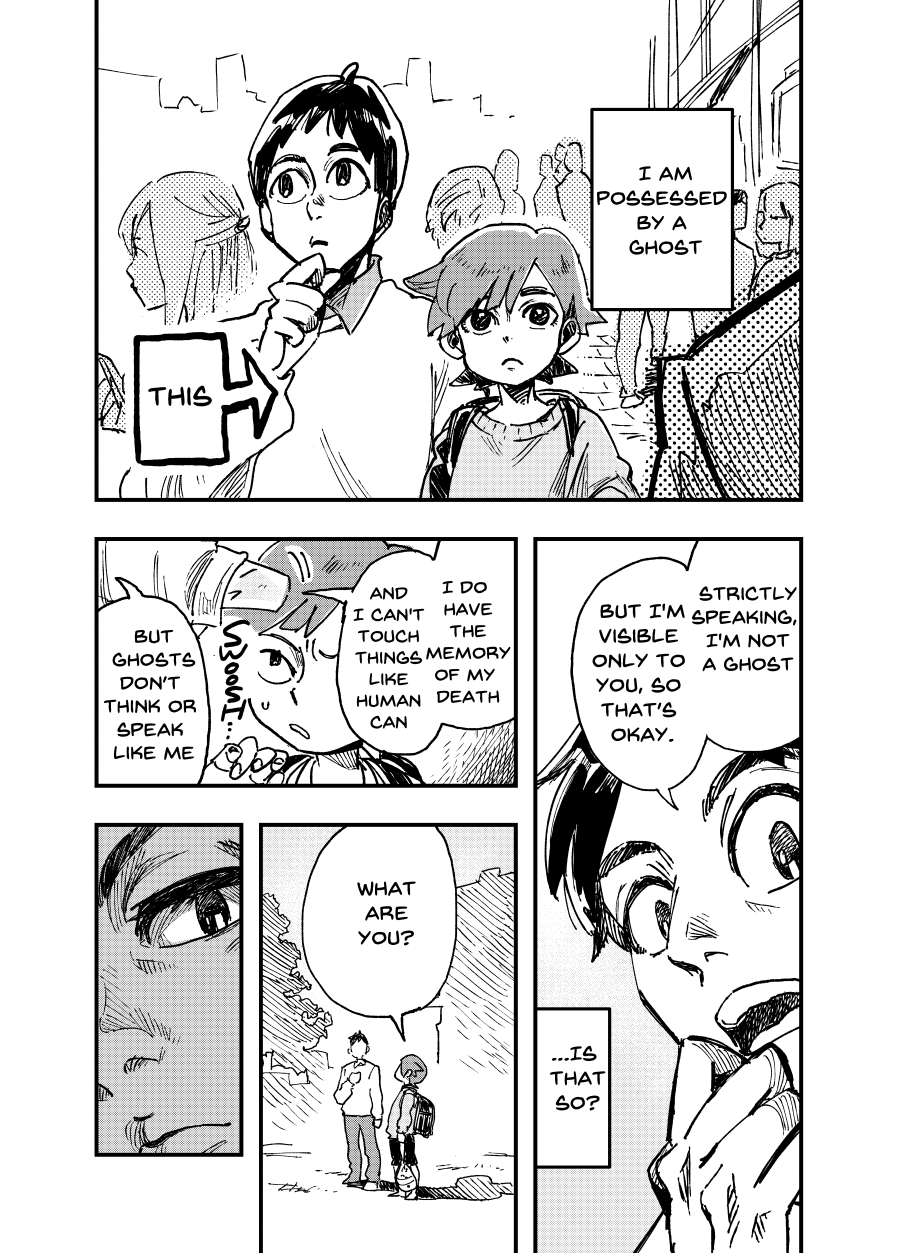 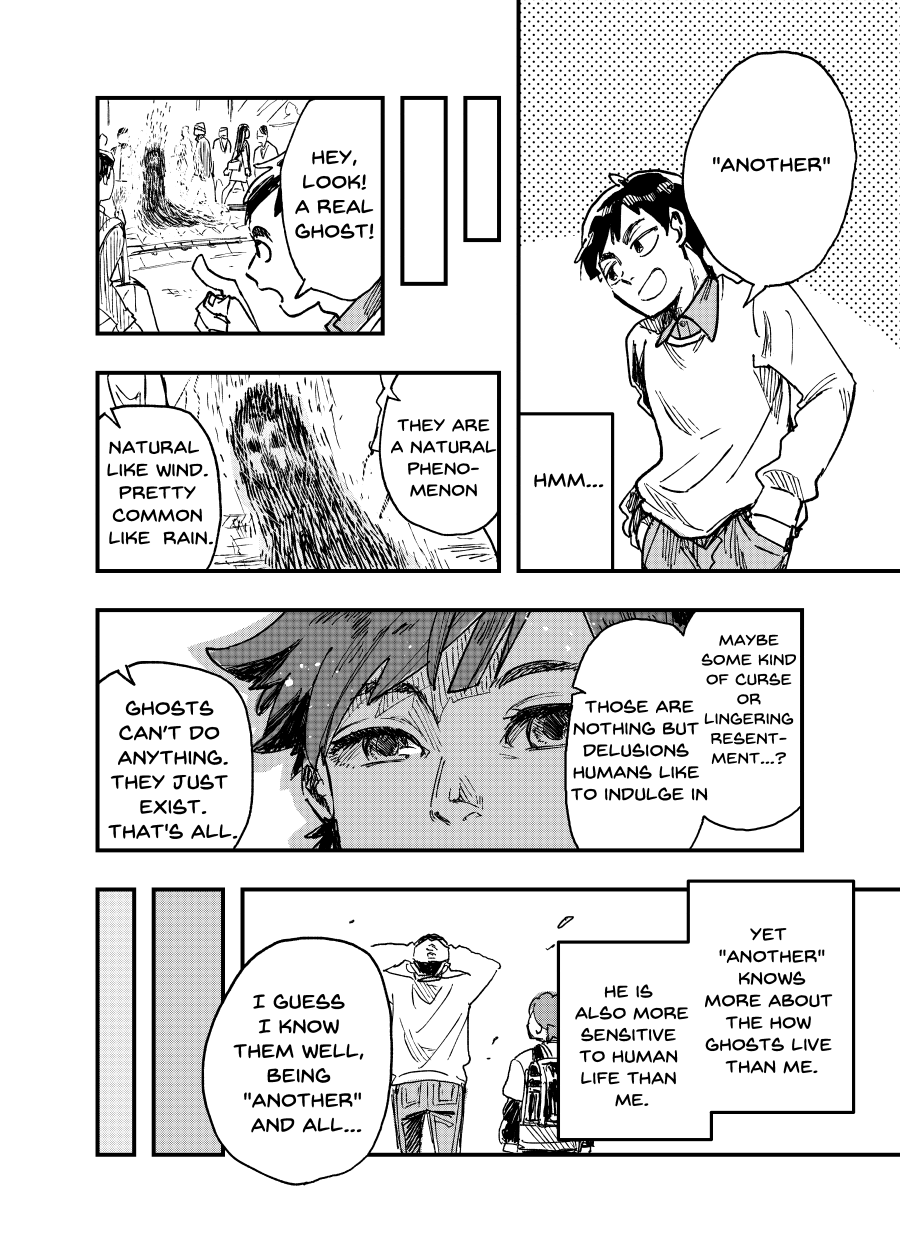 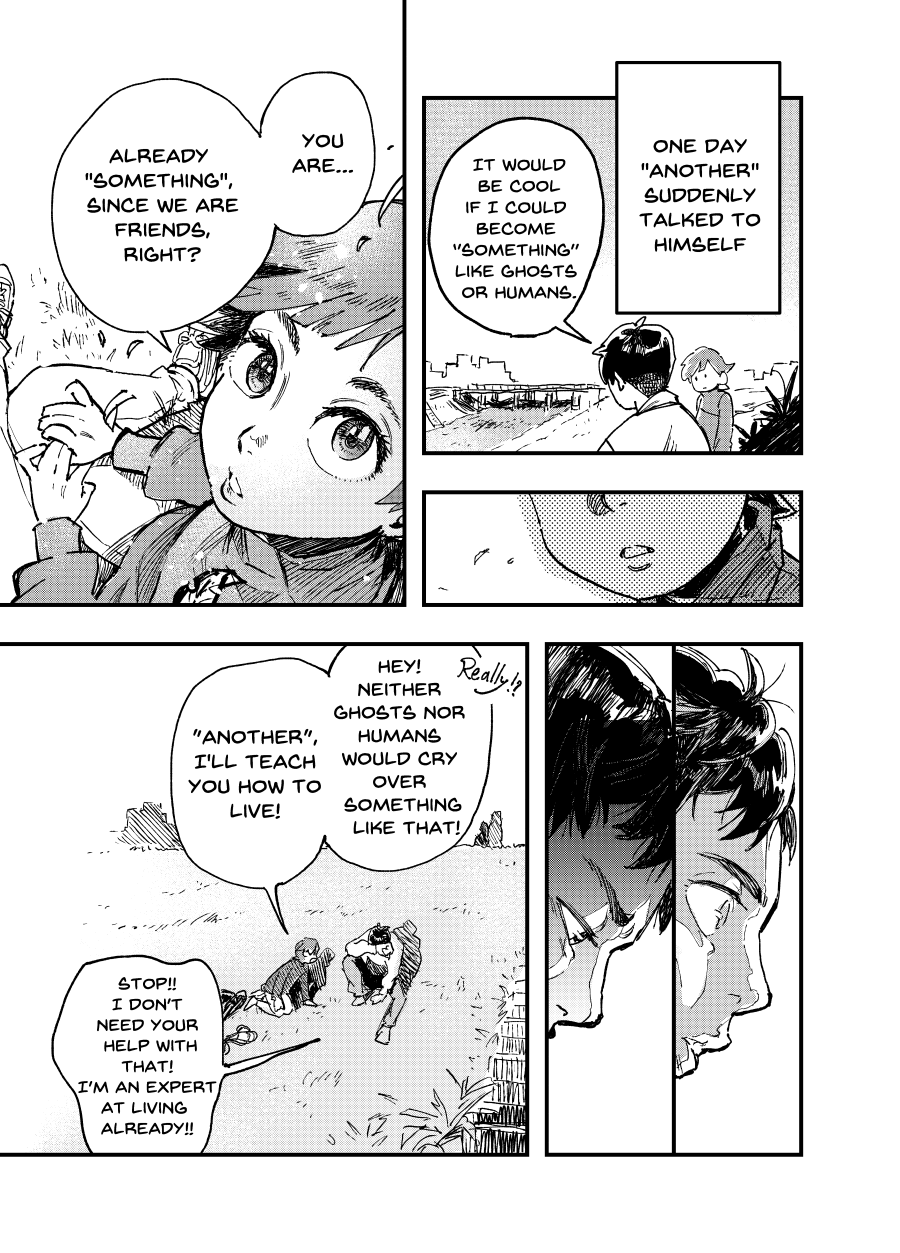